Getting some serious love for your company's tweets can be a bit of a challenge. After all, you have to fit a lot in a tiny space.

However with a lot of creativity and a dash of luck you can whip up some lip-smacking tweets. Here are three of my picks for the 'Best Use of Twitter by a Big Brand.'

First, we have Starbucks. Now people who know me well would wonder why I've included coffee in my 'best' list. You see, I'm allergic to coffee. I can't even walk down the coffee aisle in the store without sneezing. But it's such a great idea; I just had to include them.

Most companies use Twitter to tell their fans about their products or services. They might talk about features or upcoming sales, but how many actually sell their product online, instantly? Remember, we're talking coffee here.

Starbucks had a great idea. Customers could connect their Starbucks and Twitter accounts to send gift cards to friends.

Need a birthday gift? Tweet a gift card. Want to say 'I'm sorry' to your sweetie? Tweet another card.

Over 27,000 people tweeted coffee to their friends and had the cash registers ringing to the tune of $180,000.

Good thing no one thought to tweet some to me. Achooo!

That was a well-planned campaign, but sometimes being in the right place, at the right time leads to something great.

Now you don't normally think of Arby's Restaurant and the Grammy Awards in the same sentence, but by being ready for anything Arby's was able to get a bit of the limelight.

Arby's uses Tweetdeck to listen for any mention of their brand name and when someone tweeted that Pharrell Williams' hat looked like the Arby's logo, Arby's jumped in - 'Hey @Pharrell, can we have our hat back?'

Of course, the tweet got lots of attention and the conversation continued over the next several weeks whenever Pharrell wore the hat in public. Eventually he listed the hat on eBay and sold it for over $44,000 - to Arby's – who donated the money to charity.

Although it wasn't planned, the Arby's team was ready for any mention of their brand. I imagine the bean counters were pretty happy as they estimated that amount of engagement from paid advertising would have cost somewhere around $22 million.

The third campaign was carefully planned, but with built-in flexibility to take advantage of whatever happened.

Advertising during the Super Bowl is super expensive and competing for attention during the game is super hard - action on the field, action around the TV, food, commercials…

Yep, it got noticed.

Everyone thought someone at JCPenney was drunk. Not really unusual during the Super Bowl, but using the company's Twitter account? Somebody's head was going to roll.

JCPenney waited a bit to gauge the reaction, then tweeted once more - 'Toughdown Seadawks!! Is sSeattle going toa runaway wit h this???'

This was a marketer's dream. It went viral.

Almost half-hour later JCPenny tweeted again - 'Oops... Sorry for the typos. We were #TweetingWithMittens.' This time they included a picture of knitted mittens holding a smart phone. These mittens had a logo - 'Go USA' - in preparation for the Winter Olympics.

Three tweets, timed right, and a bit unexpected, turned into thousands of new followers, lots of media coverage and massive sales on mittens.

So, put your thinking cap on and see if you can come up with something useful, clever and maybe a little unexpected for your brand. 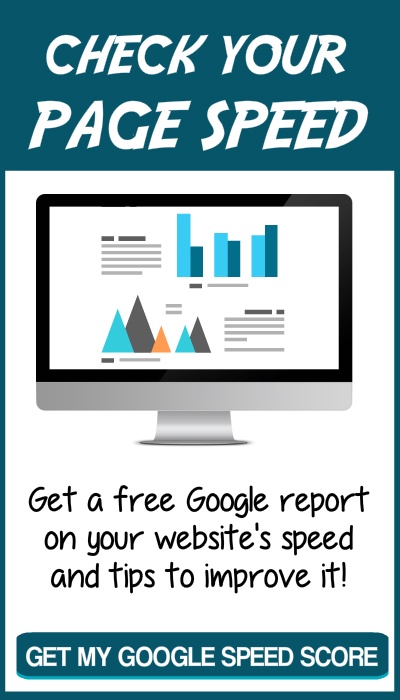